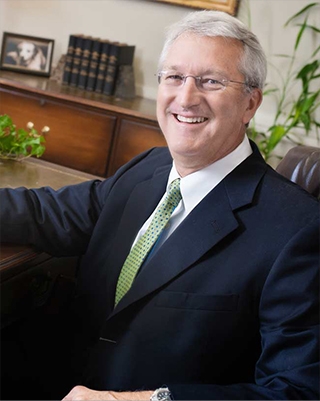 In his community and the surrounding area, Brooks has participated in and held numerous board positions in civic and charitable organizations such as the United Way, American Red Cross, Monroe Chamber of Commerce, Lotus Club, Bayou Desiard Country Club and the Rotary Club.

Brooks is married to Karen Williams Watson and they have three children, Anna Kate, Allie and Will.

As a full service agency, Marathon Title offers complete real estate title services from a basic title search and report to a fully insured closing. As an agent of First American Title Insurance Company, we have the expertise and ability to provide the most comprehensive title insurance coverage available in the industry. Contact Sandra Dement for your title needs.