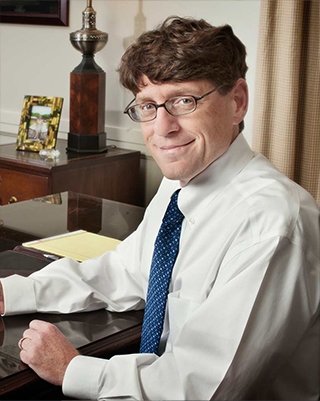 Mike serves on the Louisiana State Bar Association's (LSBA) Board of Governors. He served in the LSBA's House of Delegates from 2014-21 and is a current member of the Mandatory Continuing Legal Education Committee. He served on the LSBA's Young Lawyers Division Council from 2002-06, chairing the State Mock Trial Competition from 2004-06. He received the Bat P. Sullivan, Jr. Chair's Award in 2006.

In his community, he was a board member of the Northeast Louisiana Arts Council from 2004-10. He also was Pioneer District Chair and Troop 231 committee chair for the Boy Scouts of America, Louisiana Purchase Council.

Mike and his wife Jennifer have been married for 29 years and are the parents of three children, Harper, Catherine and Emma.

As a full service agency, Marathon Title offers complete real estate title services from a basic title search and report to a fully insured closing. As an agent of First American Title Insurance Company, we have the expertise and ability to provide the most comprehensive title insurance coverage available in the industry. Contact Sandra Dement for your title needs.